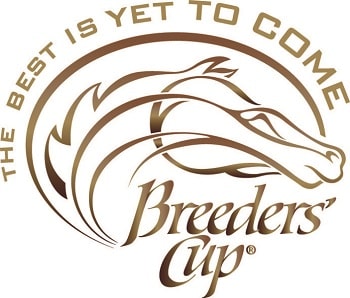 The Breeders’ Cup could best be described as the Super Bowl of horseracing. It is, in fact, the thoroughbred world championship event. The best horses from all over the world meet over two days in late October/early November to decide which horses will most likely claim Eclipse awards at the end of the year. There are 14 races and each one crowns a champion. Because the races are so competitive, the Breeders Cup is a great betting opportunity. 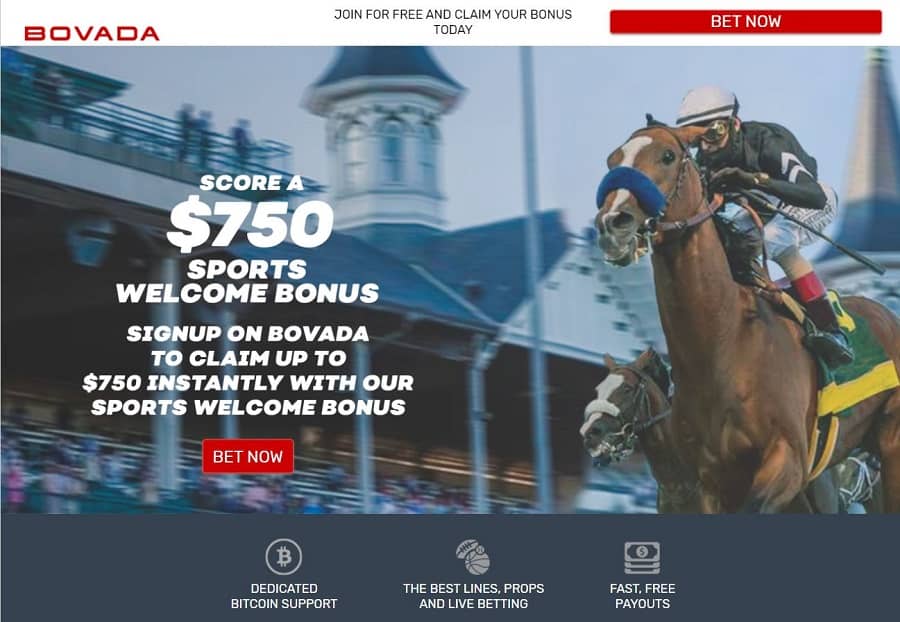 Hollywood park hosted the first Breeders Cup in 1984 as a one-day event with seven championship races. In 2007, the event began to be contested over two days and has included up to 15 races. 14 events are the current standard. The races attract the horses from the United States, UK, UAE, Japan, Australia and other nations. Purses currently stand at $25 million but this number is increasing every few years.

The 2015 Breeders Cup will be held on October 30-31 for the first time at the historic Keeneland racetrack in Kentucky. It is a homecoming of sorts because the Breeders Cup was conceived there. 14 tough races will make this a great horse race betting event.

More than $150 million will be wagered over the two days in October, highlighted by a $1 million Ultra Pick 6 on Friday’s card and a $2 million Ultra Pick 6 on the Saturday card. This is an opportunity for the horse bettor to make a life-changing score. With large competitive fields and no definitive favorite, the payoffs in every race are generous. In 10 of the 14 races, the average win payoff is over $20.00. The Marathon, which is the Breeders Cup’s longest race, has an average win payoff of $37.50.

Exactas, trifectas, and superfectas, pay ridiculously high. About half of the races on the card yield an average exacta payoff of over $200. The average payoff for a trifecta can be well over $1,000 in most years. Superfectas? Well, if you are lucky enough to hit one you could be walking away with more than $10,000 in winnings.

The highlight of Breeders Cup weekend is the Breeders Cup Classic, a $5 million race that usually determines which horse will win Horse of the Year honors at the Eclipse Awards in January. Only one mare has ever defeated males in the Breeders Cup Classic—the legendary Zenyatta, who won in 2009. In 2010, she almost achieved the impossible by winning the Classic for a second time but was edged out by Blame in the final strides. Zenyatta is also the only horse to win two different Breeders’ Cup races.

Goldikova set a record by winning the Breeders Cup Mile three times in 2008, 2009, and 2010. She defended her title once again in 2011 for an unprecedented fourth time but was only able to muster a third place finish behind Court Vision and Turralure.

The leading horse trainer in Breeders Cup history is D. Wayne Lukas, a Hall of Fame member with 19 Breeders’ Cup wins. Mike Smith is among the best jockeys to ever ride in the event, booting home 17 winners in his career including Zenyatta. The first female jockey to win a Breeders Cup race was Julie Krone in 2003 aboard Halfbridled.

Hope you enjoyed your visit to EzHorseBetting.com take a minute to also check our Bovada racebook review, Twinspires review or even our Betamerica review as they are all great choice if you are in the United States. 5Dimes review for folks anywhere!